No, its not as famous as Abbey Road and I don't think it has a zebra crossing, but who cares, when it has a fishery!

I have known about Oakley Road Fishery in Bromley, South East London, for a couple of years, why it has taken me this long to give it a try is beyond me. It is sited on the corner of two busy roads with traffic noise and the bustle of urban living. The church across the road has a clock that chimes the hours and half hours. The funny thing is, and I am sensitive to noise, I did not notice any of it after a few minutes. Parking is easy and as the lake is not very big, all swims are within easy walking distance.

I had taken very little gear, which meant I was going to be float fishing all day. My one concession to the not so necessary is a small bivvy table. This is used to put my bait on and act as a rain shower cover for things like my camera, glasses and groundbait tub. Other than that, my entire kit is detailed in my previous post.

A leisurely start to the day involved getting up at a sensible time, having a spot of breakfast, eggs on toast (I had to try out my new automatic egg poacher!) and a trip to Hemmings Tackle in Beckenham, on the way, to collect a pint of maggots. All this unhurried activity resulted in me arriving at Oakley Road Fishery at about 09:30. I parked right next to the gate and the lake is only a few paces from there. Perfect. To the right are the 'facilities'; a porta-loo and a wooden office. I have to say here that the one thing I did not fancy was the porta-loo, but in all fairness, this is nowhere near as evil as I was expecting, in reality it is perfectly acceptable. I paid my one rod day ticket, £7.00, and set up on the bank, just inside the gate. I could see there were a couple of people fishing just to my left and it seemed like a good place to start.

It turned out to be the shallowest part of the lake and with so little rain of late the water level was lower than it is usually. The lake is run-off fed so we need some rain soon. This also means that it is not good to fill it with food the fish may not eat, so bread is banned as are any nuts and particles except properly prepared hemp and corn.

The rules are what you would expect; barbless hooks, hooking mats and landing nets etc. The one rule I was not expecting was no swinging to hand at all. Even the smallest fish must be landed in a net. I must admit I fell foul of this rule and was politely asked to land the fish with a net. Initially I thought I was in trouble because I was swinging a fish that was bigger than I would normally, I apologised. I continued to fish and later while swinging in a fish no longer then an inch and a half, I was reminded of the previous request. I, apologised again and explained that I thought the earlier reference was to swinging larger fish, but no, it meant ALL fish. I have to say the way I was told about my sins was very polite and civil and I have no problem with rules or following them.

Now I had another problem I have not encountered before. The lake is about thee feet below the path from where I was fishing. My rod is 13ft long so in order to land a tiny fish in the net was tricky to say the least. I had taken a cheap telescopic landing net handle and a fine mesh spoon net. This proved hard to negotiate. Next time I will take a decent handle and a smaller free-flow net. I am wondering if one of those small nets that are used to catch fish in ornamental ponds would be the answer here for the very small fish...

That aside, the fishing was great. I had decided to start off with single white maggot on a size 16 hook. 6lb hooklength on 8lb line was the order of the day as there are some big carp and tench about. First out was a nice sized Roach in very nice condition.

Feeding three or four maggots over the top produced plenty of bites. I soon lost count of how many fish I was catching but it was great fun. Lots of roach, all falling for the single maggot. I changed tactics and tried double maggot and the fish kept coming. Mixed in with the roach were some very nice looking rudd. The stamp of fish was getting bigger, not by much but I was happy with that. If I had been in a match, I would have been building a good weight very quickly.

I have always been confused about silvers but the two pictures above really show the differences between the two in the mouth area and eyes. I carried on catching on maggot. I tried my casters that I had turned, but the fish were not any more or less interested in them.

I had a small amount sweet groundbait with me that I wet down in a bait tub and made small nuggets of groundbait, caster and a couple of grains of corn. I fed the swim to my right while I was getting to know the roach and rudd to my left. Changing to a size 14 hook, I lobbed a float and a hook baited with a corn skin over the groundbait I had been slowly feeding to my right. I suppose I had put in about six large marble sized nuggets, over about an hour. First cast produced a very lively bite and for the first time the drag was screaming. My! I thought I had hooked something big. After a few minutes of playing it, I realised this was no monster but a little tench giving it some.

I fished on all day. I even got wet a couple of times as the showers blew over. Apart from the fish I have shown, I caught lots skimmer-bream and even a few small carp. It was a very enjoyable day and one I will repeat soon. The minimal gear approach is good and going back to basics means I was fishing for pleasure and enjoying every moment.

The owner, Steve, arrived around lunch time and proceeded to make everyone there feel welcome. There was no hassle at the end of the day either. I stood there talking to Steve only to realise it was fifteen minutes after the official closing. A lot of work has been carried out on the fishery over the past few years and it shows.

If you have been aware of this place but have never ventured forth, maybe like me being put off by the traffic noise or the lack of facilities, DON'T BE! You will be missing out on a small oasis in a baron landscape, as far as local day ticket waters are concerned. I will be back and I can see myself spending many a happy hour there. Next time I am going to go after some of the bigger fish in the deeper water. I think feeder tactics will be the way to go, but minimum gear is going to be my approach to this fishery, at least for the foreseeable future.

Last Saturday was a glorious day. The weather was warm, and the sun was shining, so it was an ideal opportunity to explore some water I have... 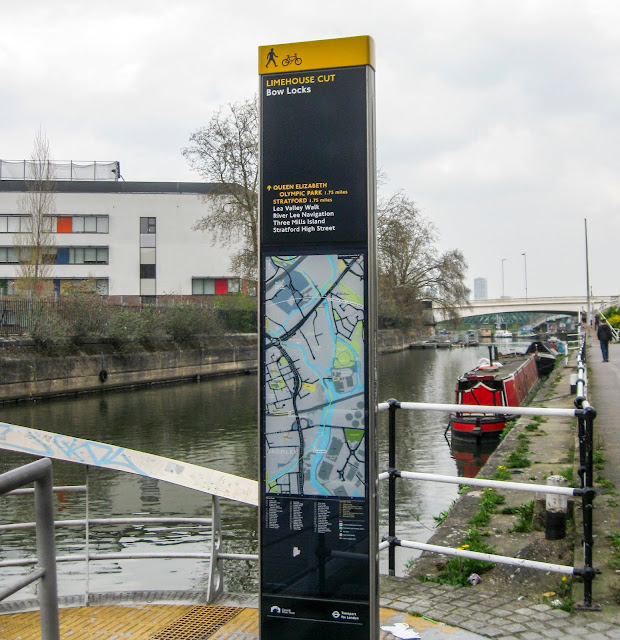 Where it all began...

This blog updates to the top of the page. This means the latest post is always at the top. As this is a chronological story you will need to scroll down the page to find the earlier posts. If you want to start from the very beginning, click HERE.

You can contact me by e-mail by clicking HERE. 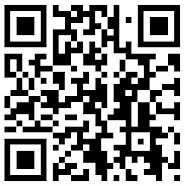 Get HTDM on your smartphone!